Michał Sobolewski began his artistic activity in the late 1990s. Initially, he was associated with the band Uquad-Squad, and in 1999, he joined the then popular band Snuz. Together with the group, he recorded an album released a year later entitled Towar to sprawdzony maksymalnie czystny. After the dissolution of the group, the rapper continued his artistic activity as Mores RSH, with which he recorded, among others, two songs for the soundtrack of Sylwester Latkowski’s famous documentary “Klatka” (2003). Three years later, the band released their only album, Słowo droższe od złota / Words More Precious Than Gold, after which the project was abandoned.

In the meantime, Sobota joined the Spółdzielnia collective (Ogarnij Się!). Together with the band, the musician recorded successively four mixtapes: Mixtape 1 – Tony Jazzu (2007), Mixtape 2 – DJ Twister (2007), Mixtape 3 – DJ Feel-X (2008) and Mixtape 4 – DJ Feel-X (2010). In 2007, Sobota took part in the concert tour “Stoprocent Tour”, which was promoted with a music video to a song of the same title. The song recorded with, among others, Pei, Kaczor and Donguralesko, and broadcast by the 4fun.tv television station, made Sobolewski somewhat popular in Poland. In 2009, Sobolewski released his first solo album, a mixtape entitled Born to Fail, Lives to Win. Still in 2009, the rapper’s solo album titled Sobotaż went on sale. On the album there was a song called “Tańcz głupia”, which brought the rapper success as a solo artist. The music video for the song recorded within a year of its release one million views on YouTube.

In 2011, he released his second studio album, produced entirely by Matheo, entitled Gorączka sobotniej nocy. Promoted by videos for the songs “Jesteś już mój, jesteś już moja”, “Zabroń mi” and “Mój czas”, the album reached the 8th place of the most popular records in the country (OLiS). A year later, a song from Sobota’s repertoire, “Tańcz głupia”, gained a “second youth”. Its mashup with the record-breaking composition “Ona tańczy dla mnie” by the discopol group Weekend was produced by rapper and music producer 2sty. The nationally popular song had been viewed more than 10 million times on YouTube by October 2013. In a ranking of the most popular Polish musicians on Facebook published in 2013 by the news agency Blitznews.pl, Sobota took 6th place with 571,000 fans[3]. In April 2020, he announced the end of his music career[4][5][6], which he later withdrew from[7][8]. 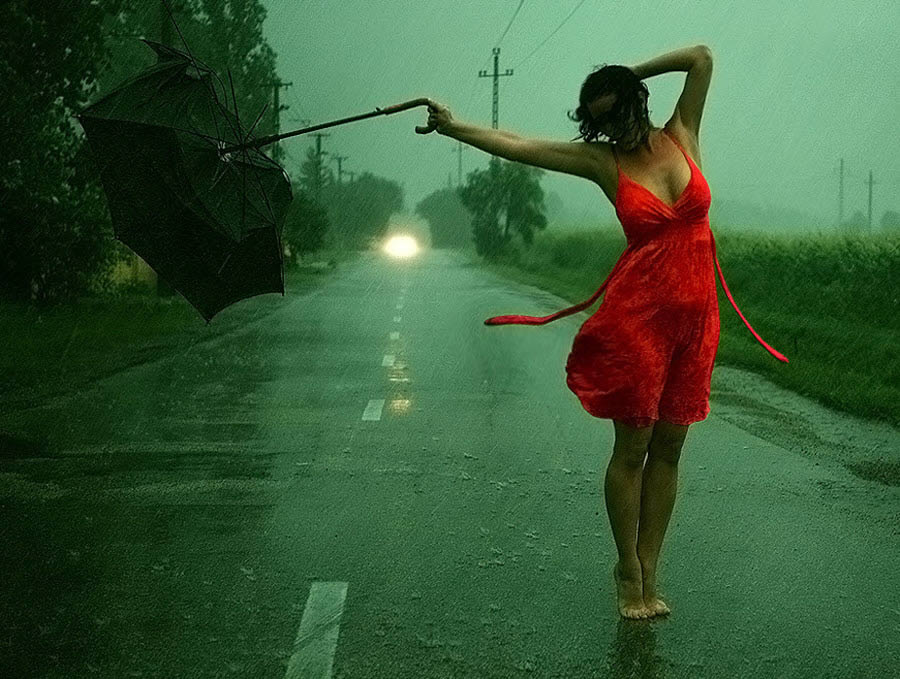 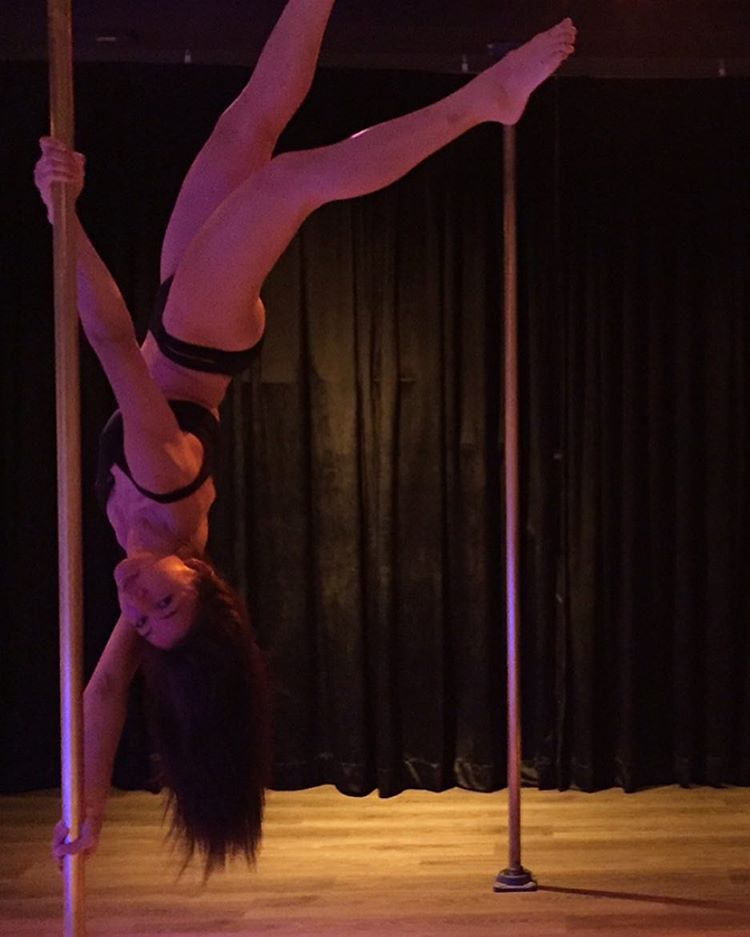